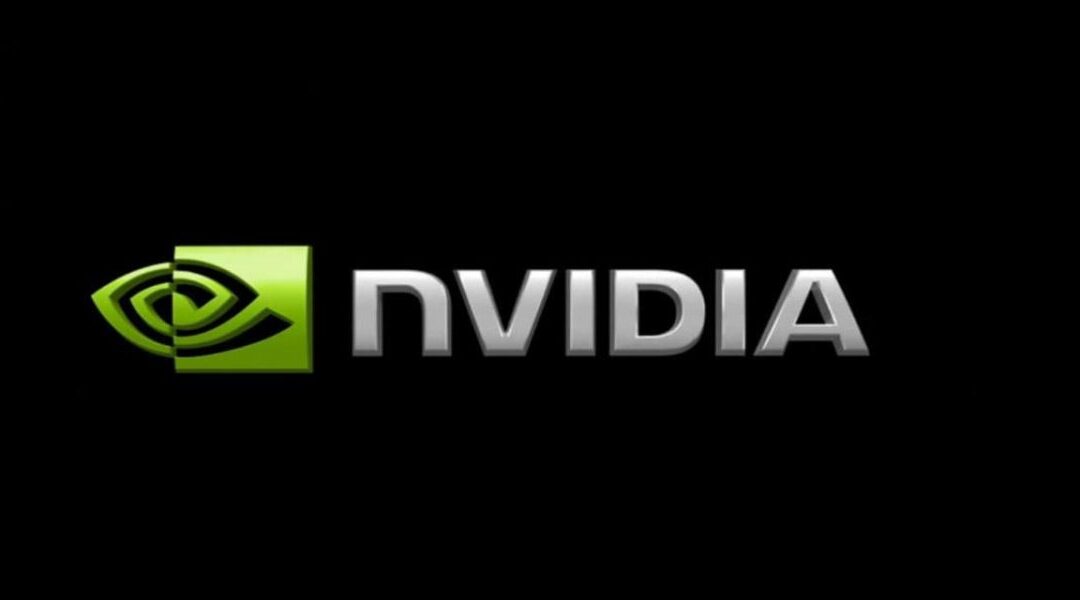 Should you upgrade to NVidia 3000 series

Is the Nvidia 3000 series worth the upgrade immediately? That’s a question for youself and less of a technical question. Second, if you believe the hype without third party review and testing, a pre-order might be your best chance. Third, Don’t forget AMD and the 6000 series is coming.

If you’re a hardcore gamer, who loves the best of everything, the answer is probably yes. If you’re a light gamer and just enjoys decent game play, our opinion is no or not yet. The price points teased by Nvidia are interesting. The 3070 MSRP is $500. That’s insane considering the last gen cards from Nvidia were closer to $1000. As a result you’re seeing marketplaces, such as ebay, flooded with 2060’s and 2080’s at rediculous prices. What all this will lead to we’re leaving up to analyst and pundits who study such events. If you’re happy with your game play, the 3000 series will definitely bump your experience quite a bit (depending CPU, RAM, and all the other factors that affect FPS). However, if you are happy with your computers ability to play games, I wouldn’t rush to buy a 3000 series card. If you’re in between hard core and light, it gets fuzzy. You middle of the road types it’s a toss up. You could get a great deal on an older 2060 or 2080 and still have some very good game play. You could, if the $500 holds true (*cough* AMD Ryzen 3 3300x we’re looking at you). Finally, if ray tracing is a feature you really want and you want it now, the 3000 series is for you. Remember that ray tracing comes at a cost and will affect your FPS.

One last thing. The RTX 3080 and 3090 series will require atleast 750-850watt PSU or power supply. We see quite a few gaming machines with 600-650 PSU’s. Before you pre-order make sure your PSU will work. The Founder’s edition does include an adapter for 8pin to 12pin. Check the power consumption of your setup with the RTX included, to ensure you don’t need a PSU upgrade.

Should you believe those numbers? That depends on who you ask. I think the numbers they have shared for the 3000 RTX series are close to what we’ll see in the real world. However, Nvidia could have cherry picked what they tested. I still want to wait for independent third party testing and real world scenarios. How does ray tracing perform on an 8th gen i7 and 16GB RAM? Vendor testing is almost alwas done with best case scenario. Independent testing will help those you have to choose between upgrading the GPU or upgrading their motherboard and CPU. If you’re cautious, wait for third party tests.

If you like choice or you’re an AMD Radeon fan, fear not. AMD is teasing their new 6000 series (AMD 6000 easteregg in Fortnite) and early price points are similar to Nvidias 3070 (AMD 6000 series leaked price points). Ray tracing will most likely be (we’ll be shocked if it wasn’t) a part of the 6000 series RDNA2 features. So if ray tracing is your thing, you could have some great choices in a few months.

What should you pick?

It’s a personal decision about how you want to experience gaming. There is a lot to consider before you shell out your cash for a new card.  If you’re in the middle and not an Nvidia die hard, you will want to wait to see what AMD offers. If your love o Nvidia knows no bounds, you should dump your current card before the market totally drops out on older series cards. If you’re a light gamer, there about to be some great deals on both  AMD 5000 series and Nvidia 2000 series cards, just be patient. For full transparency, we have pre-ordered a 3070 for a build and because we really want to see what this card can do.